The NASUWT Annual Conference 2022 took place between 15 and 18 April.

Anyone unable to attend the Annual Conference was able to see the public sessions streamed live from the ICC.

The Official Opening of Annual Conference 2022 includes the induction of the new President Angela Butler and her inaugural President’s Address, followed by a welcome from Dr Patrick Roach, General Secretary, to Angela and the President’s vote of thanks to now Ex-President Phil Kemp.

Dr Patrick Roach, General Secretary, raised concerns about teachers’ pay being slashed when addressing our delegates from across the UK.

A full transcript is available on the right/below.

Some other highlights from the Conference 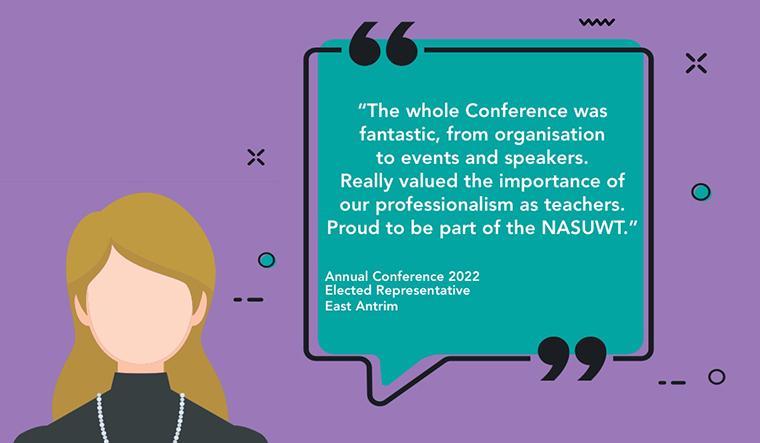 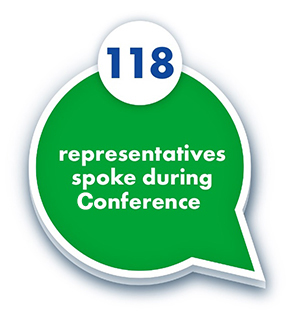 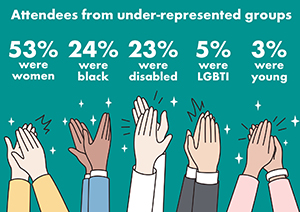 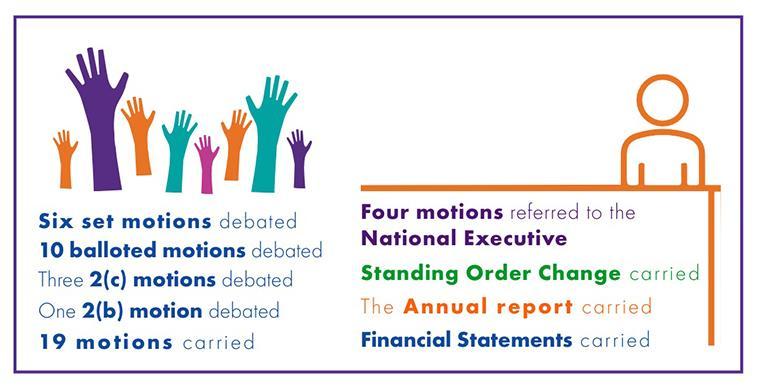