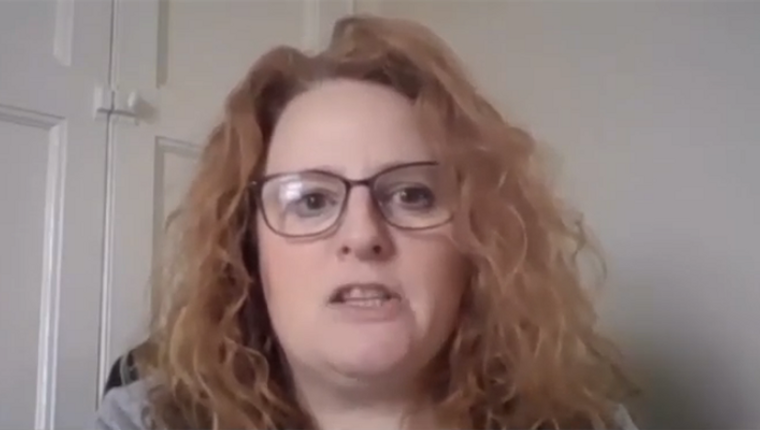 Claire Ward, Equal Opportunities Chair and National Executive, rounds up the campaign by urging women to Step up Sisters and get in touch

If you would like to help make women members heard throughout the NASUWT by becoming more active, it’s time to ‘Step up Sisters’ and sign up below - we will be with you as you begin an exciting journey. 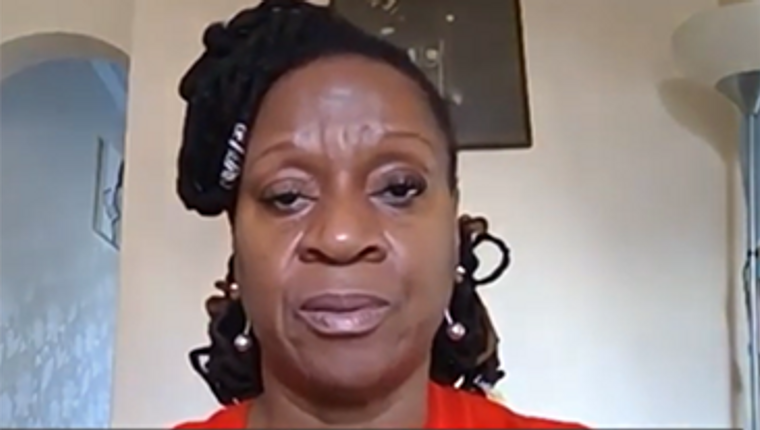 We have made significant progress in encouraging and supporting women who want to get more involved in our Union. 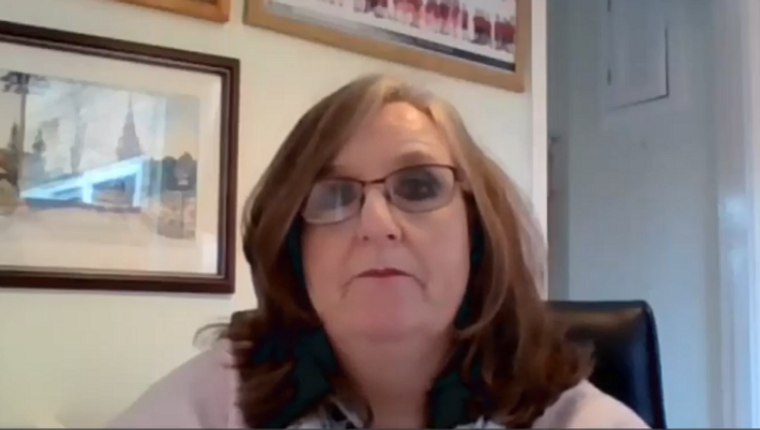 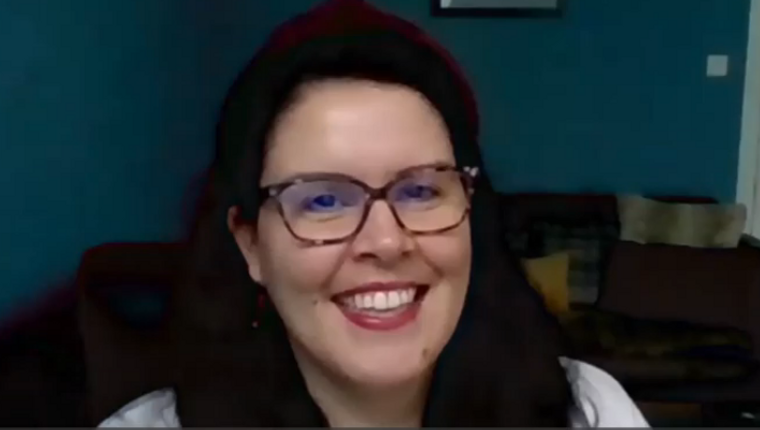 Empowered by the Union

In response to feedback from consultation sessions during our Annual Conference 2018, we developed an Action Plan and have subsequently: 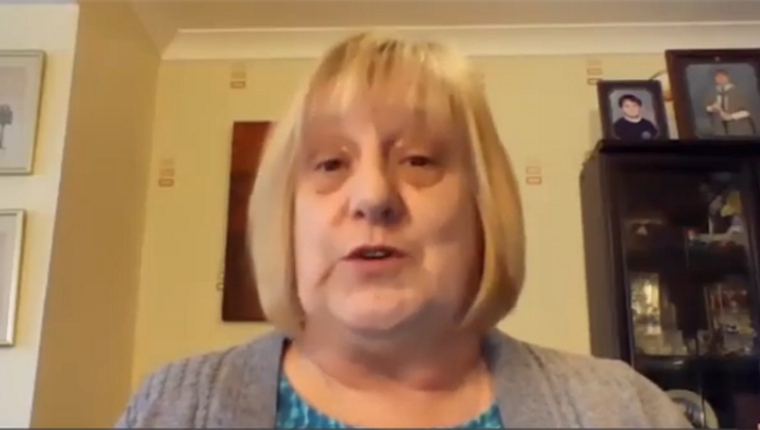 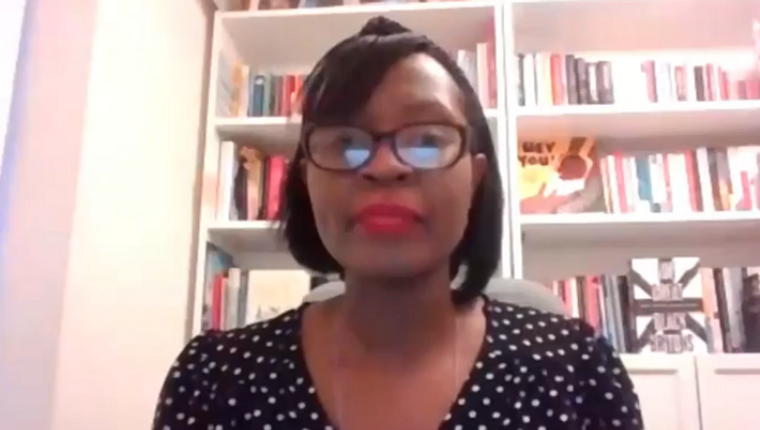 We are delighted to report that this Action Plan is already having a positive impact. 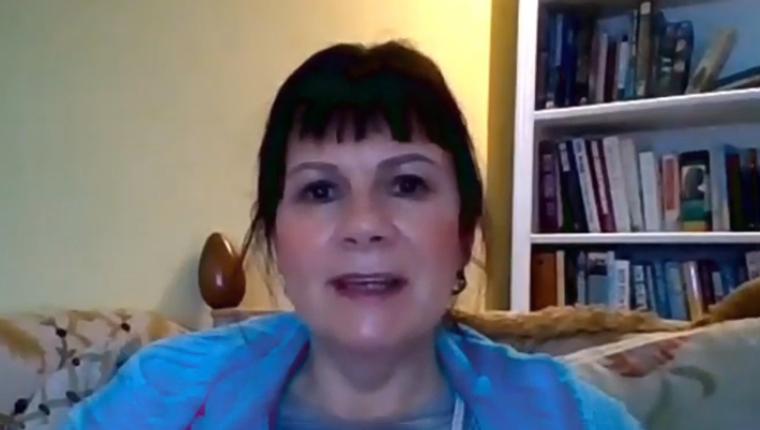 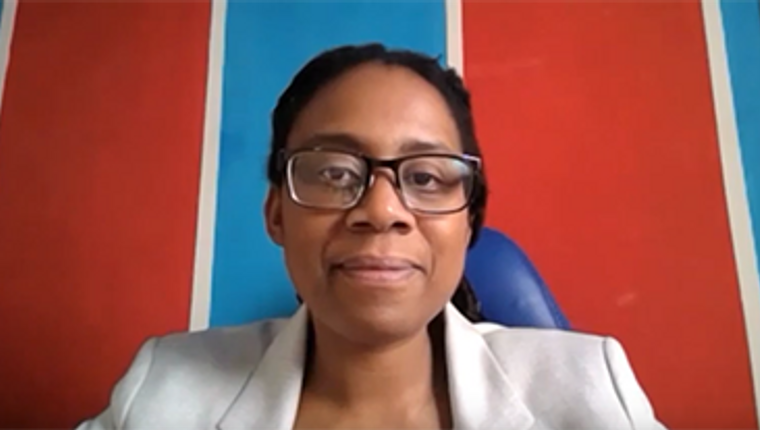 However, we still have a long way to go until women are fairly represented throughout the Union, especially at senior levels.

Women make up three-quarters of the Union’s membership, but we are still striving to achieve full representation of women throughout our structures.

Our research shows that the most important reason for women becoming more active in the Union is being encouraged by another lay activist.

Therefore, all of our active members can play an important role in inspiring and helping women to get more involved in our vital work.

If you would like to help make women members heard throughout the NASUWT by becoming more active, it’s time to ‘Step up Sisters’ and sign up below. Let us know how we can help you to become more active, or what further information you require.