Not Part of the Job

The NASUWT places considerable emphasis on good discipline in schools. We stand firm that all teachers are entitled to a safe working environment free from violence and abuse. Employers have a legal duty of care to provide this.

As part of the NASUWT’s ongoing campaign to tackle pupil indiscipline which, for over 80% of teachers, is one of the top concerns about their job, we have produced the posters on abuse and respect below.

Our aim is to have the posters displayed prominently in every school where they will be seen by pupils, parents and visitors to the site, which will reinforce expected standards of behaviour, whether or not there is a problem of abuse of teachers and other staff. The posters can also be used by individual members in their classrooms.

NHS hospitals, railway stations and many other workplaces display posters which state clearly that abuse of staff will not be tolerated. The NASUWT believes that those who employ teachers should be prepared to make the same clear commitment to the safety and dignity of their staff.

If you or other members in your workplace have a concern about the way in which behaviour is being managed in your school, you should seek advice and support from the NASUWT immediately. 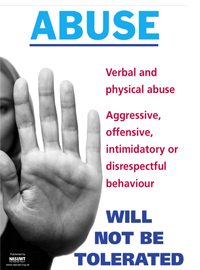 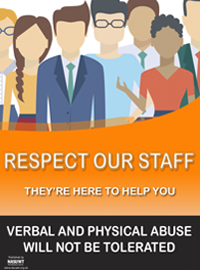 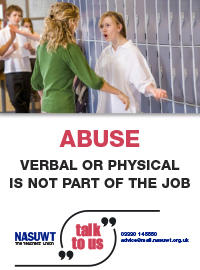 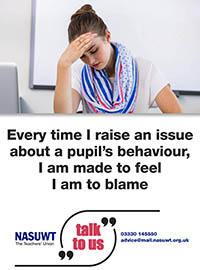 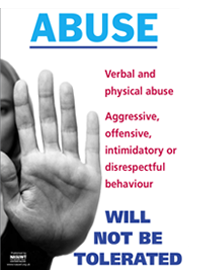 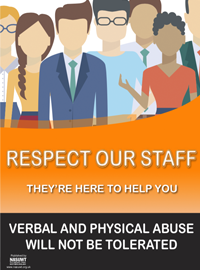 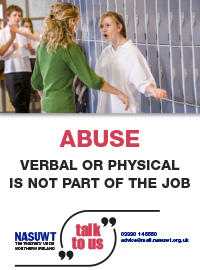 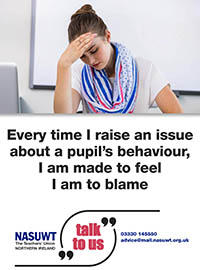 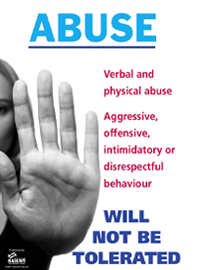 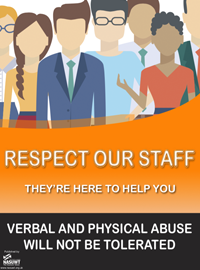 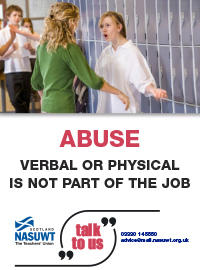 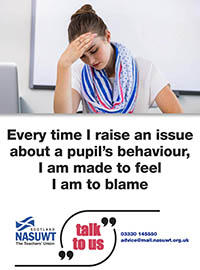 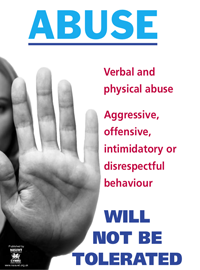 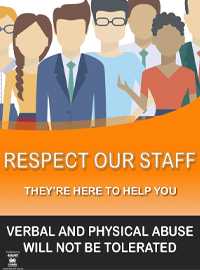 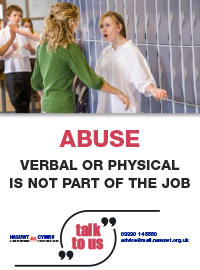 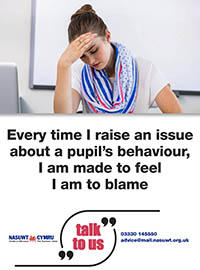 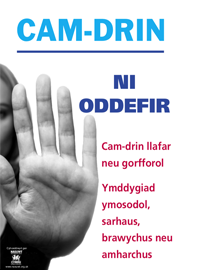 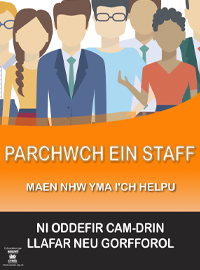 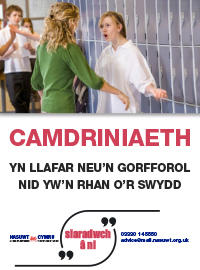 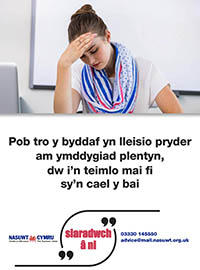 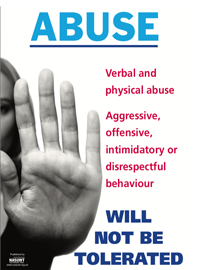 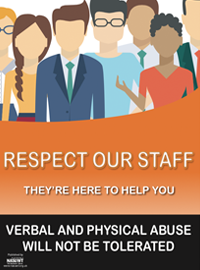 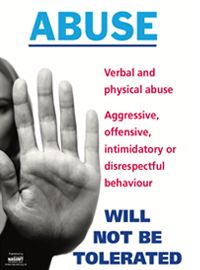 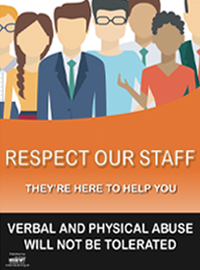 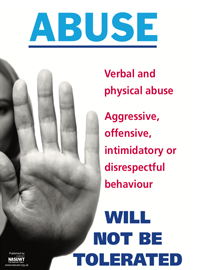 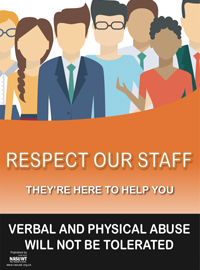 Join the NASUWT to get access to all our member benefits